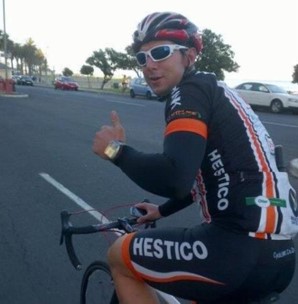 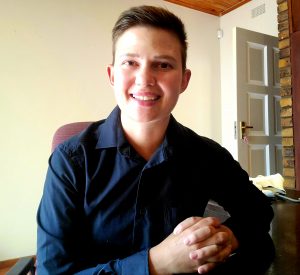 We are driven by the love of sport and adventure. This enables our clients to unlock their potential and performance to bring out the best in them. When passion is involved we are the first choice for triathlon program design.
Let us, the experts navigate the technical stuff while you just focus on one workout at a time, saving you time and energy, whilst enjoying the benefits of a healthy lifestyle.

Don’t stress, our training plan is not only for elite athletes, it is also a great one on one training plan for different fitness levels. With our personal coaching, you can enjoy the confidence of knowing that you can enter your most important races in the best possible condition. We’ve been in your shoes. We know what you are going through and have years of experience in getting you to the start line in the best shape ever. This is for the multi-sport athlete who is looking to compete as well as athletes who simply want to participate in multi-sport. We will provide an elite training plan for cycling, swimming and running depending on whether the athlete is training for a triathlon, duathlon or Ironman training. 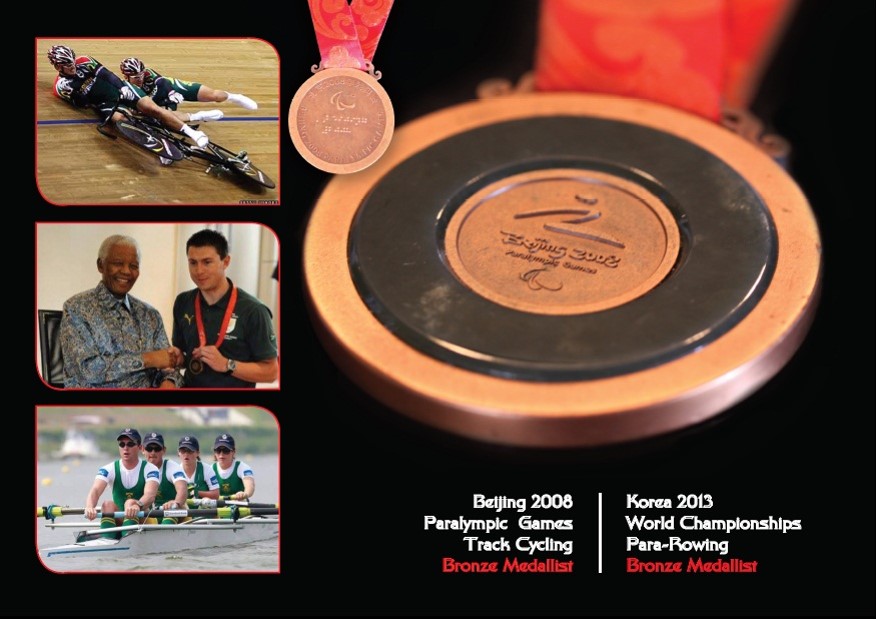 I have represented South Africa on 9 occasions for Track Cyclist, Rowing and Triathlon respectively. My greatest success was winning a Bronze Medal at the 2008 Beijing Paralympic Games as a cyclist in the Men’s Tandem Sprint for the Visually Impaired. Other results include Bronze medals at IPC Cycling and Rowing World Championships and Silver Medals at the 2018 and 2019 African Triathlon Championships.

I was born in Zimbabwe in 1982 and in 1989 we moved to South Africa where I spent my formative years growing up in Alberton. At 6 years old I was diagnosed with a rare eye condition called Stargardt’s disease. Stargardt’s is a degenerative condition which affects one’s central vision. Despite the daily challenges I face like not being able to read WhatsApp messages, navigate through my phone or see the price tag of my favourite chocolate bar without some form of visual aid or magnifier, I have taken life by the horns and made the most of it.

I completed my schooling at a mainstream school and participated in all sporting and cultural activities. At the age of 16, I started playing Blind cricket and was one of the first people to ever hit a 6 in the sport, thanks to the skills I had learned while playing conventional cricket.

In 2001 I took up the challenge to complete the popular 947 Cycle Challenge event and after only 6 weeks of training, I completed the event in just over 3:38 min. This was when I decided to take up cycling and I participated in my first National Championship in 2004. With the guidance of Cinio Branco (an Alberton resident and cyclist), I went on to complete many local cycle races with podium results in the tandem category and we even rode a cycling tour together to Durban on a tandem to raise awareness for cancer patients. I’d like to mention that this was done with a broken arm after I’d crashed while cycling home from the shops on my mountain bike.

My international representation kicked off in 2006 at the IPC Track Cycling World Championships in Switzerland where I finished 5th in the 4000m pursuit. I followed that up in France 2007 with a Bronze Medal in the same event, also qualifying for the 2008 Beijing Paralympic Games. After months of preparation under Coach Grenville Scullard, my pilot, Mike Thomson and I were ready to compete against the world. Although our focus event was the 4000m (which did not quite go according to plan) and after a crash in the semi-final against the Australian tandem, we went on to win Bronze in the sprint event against a formidable Japanese duo.

I then decided to take a break from cycling and changed my focus to rowing where I was awarded a scholarship at The University of Johannesburg. There I completed my Sports Management Honours degree while preparing for the IPC Rowing World Championships, also having hopes of London Paralympic qualification. I competed in a mixed 4 + (for rowers and the coxswain) with athletes of various disabilities under Italian Rowing Coach Marco Galeone. After narrowly missing qualification for London by a mere 0.07seconds, I devoted one more year to the sport and in 2013 won a Bronze medal at IPC Rowing World Championships South Korea.

After completing my honours, I jumped at a ‘Once in a lifetime’ opportunity to move to Cape Town. After a few short months, I started working for the well-known event timing company Racetec which was the stability I needed to settle down. I took up cycling again and several road races including three successful Double Century finishes in an all tandem team. On a training ride along the beautiful coastal road, at a coffee shop, I met up with Michael Harris where we decided to tackle a multisport event and after a total of THREE short open water swim sessions, we completed our very first triathlon. From there on we gained fitness and technique and before long we were on our way to Africa Championships in Morocco and Mauritius where we finished second at both events.

It was during this time that we realised an opportunity to promote the sport of triathlon through training and events that we competed in but with a specific focus on sport for people with disabilities. Our participation not only inspired our abled body competitors, but we also wanted to show the disabled community that there are many ways to participate as an athlete and to encourage people to join our DeltaSport Triathlon club. This initiative grew as time went on and DeltaSport partnered with UCT ParaSport which allowed the club members to make use of UCT sports grounds for training sessions in the hope of increasing participation at all levels. In the short space of 18 months, the number of Para Triathletes had grown from 5 to 11 athletes.

From here I decided to take the initiative one step further and expanded the idea to coaching and recovery which was the birth of Velocity inspired Performance. This online coaching platform can facilitate coaching programs remotely so anyone from anywhere in the world can make use of the products on offer. The scientifically designed training plans accommodate athletes from all abilities and fitness levels, whether you would just like to finish your very first event or stand on the podium at your next.

I have a built-in passion to promote sport and a healthy lifestyle. I want to help and encourage people from all walks of life to create a sense of purpose in their lives.
In addition to the increased health benefits, the sport has the ability to increase social interactions as well as networking opportunities.

From my personal experiences on a number of tours (that I have been fortunate enough to be part of), there is no doubt that you form new friendships and discover new places, sights and sounds that you would normally and possibly even never have discovered, so I highly recommend completing at least one in your lifetime. It is a sense of achievement second to none.